MINGORA: Three journalists survived attempt on their lives as they were fired at outside the Swat Press Club here on Tuesday. Senior journalists Fayyaz Zafar, Shahzad Alam and Murad Ali said that they were on way to the press club after dinner when armed men traveling in a white car opened fire on them.

The journalists told reporters that their guards retaliated and fired on the attackers to force them to flee the area. The police registered case against the militant commander, Raja Liaqat Ali, and his brother Muhammad Ali and two unknown persons on the complaint of the journalists.

Meanwhile, the Swat Press Club office-bearers and members in a meeting condemned the attack and made it clear that journalists could not be forced to keep quiet over injustices taking place in the society. They warned of starting protest campaign if the attackers were not arrested within 24 hours.

Meanwhile, Pakistan Muslim League-Nawaz leader Amir Muqam and chief of Kabal Qaumi Jirga Inamur Rehman condemned the attack and demanded the arrest of the criminals.A local journalist Musa Khankhel was killed in an attack some four years back when the Taliban militants were in dominant position in the valley.

Two other journalists were also killed in different incidents. Though the militants have been ousted from the area in the wake of the military operation, the incidents of target killing are continuing in the Swat valley. 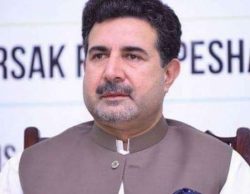 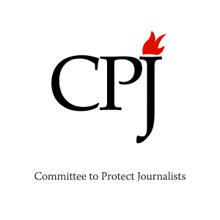