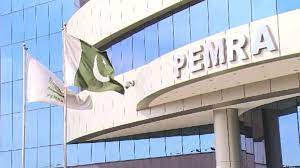 ISLAMABAD: The Islamabad High Court (IHC) on Friday extended its stay order against issuance of TV licenses by Pakistan Electronic Media Regulatory Authority (PEMRA) till next date and sought arguments from respondents in light of authority’s report.

PEMRA submitted its report which stated that cable networks in most of the cities had been digitalized.

The petitioner’s lawyer said he could give arguments this day if he was provided this report earlier by PEMRA. He said the authority had the capability to run 112 TV channels but it had issued 150 licenses.

He said that the cable operators used the make channel only who give them bribe.

The court adjourned further hearing of the case till June 26, with above instructions.