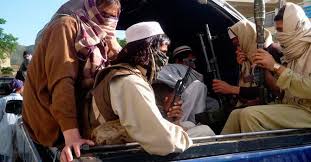 PESHAWAR: Pakistani Taliban have threatened to bomb a mobile phone market in Peshawar for the “shameless” selling of video clips, ring tones and accessories, officials said on Saturday.

Some 60 shopkeepers received letters in the post ordering them to burn the offending stock, including memory cards and speakers for MP3 players, and stick to selling only mobile phones and essential accessories. DVD and CD shops have in the past been bombed by militants who deemed the businesses “un-Islamic”.

In one of the letters, seen by AFP, militants wrote: “Do not compel us to send a bomber… stop this shameless business in one week and burn the shameful stuff. Just sell mobile phones, batteries and chargers.

“Your markets have become centres of shamelessness. Our mission is to stop this shameless business and if you do not stop it yourself then we will make an example of you and your market.”

Officials and police acted quickly to minimise the threat from would-be bombers.

He said parking spots for motorcycles — which are sometimes packed with explosives and detonated — had been moved away from the market and police had been asked to increase security. Senior police official Faisal Murad said patrols had been stepped up around the market in Peshawar, which sits on the edge of Pakistan’s tribal region — a haven for Taliban and Al-Qaeda-linked militants.

The Taliban has increased its campaign of violence in recent months, leading to fears that violence could mar a general election scheduled to take place by mid-May. Last month the group proposed talks with Islamabad but the government insists the militants must declare a ceasefire before coming to the negotiating table — a condition militants have rejected. 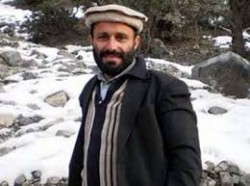 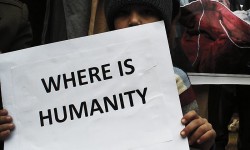 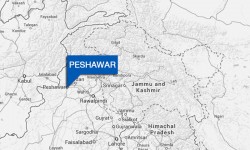