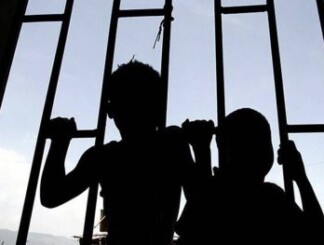 LAHORE: A Child Welfare and Protection Bureau team arrested three men accused of running a child prostitution racket and recovered three children from their custody in a sting operation in Data Darbar area on Saturday night. The suspects were handed over to the Data Darbar police who registered a case against Sabir Kala, Akhtar Ali […]