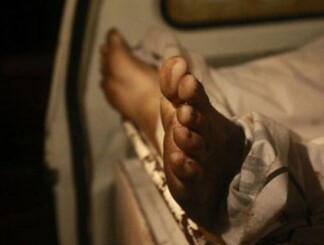 BAHAWALPUR: Senior journalist and chief editor of a local newspaper, Gulzar Hussain Rahi has passed away.

He was suffering from prolonged ailment.

He remained member Bahawalpur press club and played a pivotal role for promotion of positive journalism.

His funeral ceremonies were attended by a large number of people and he was laid to rest in local graveyard.