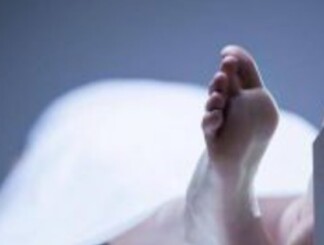 BADIN:   Hanif Zai, a bold, courageous and committed senior journalist, reporting for a private news channel from Badin, was laid to rest in his ancestral graveyard in Golarchi on Monday. His funeral prayer was attended by a large number of people, representatives of political parties and social organisations, journalists, intellectuals, educationists and people from different walks of life. In his message, PPP Chairman Bilawal Bhutto Zardari has expressed deep grief and sorrow over the demise of a senior journalist, and said Hanif Zai remained committed to his profession till his last breath. Bilawal said services rendered by Zai would be remembered for a long time.He prayed to the Almighty Allah to rest the departed soul in eternal peace.

They said he was always committed and sincere to his profession.

They said late Hanif Zai always helped the poor and people belonging to the downtrodden segments of the society through his issues-based stories. They paid rich tributes to late Hanif Zai and said he would be remembered for a long period of time.