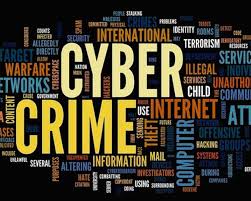 Minister for Parliamentary Affairs, Muhammad Ali Thursday informed a parliamentary panel that Pakistan Telecommunication (Re-organisation), Act 1996 and Prevention of Electronic Crimes Act 2016 are pending in an inter-provincial coordination committee. After approval from the committee, the bills would be submitted to the federal cabinet for further approval, he said. The Senate Committee on Delegated Legislation met here with Senator Ayesha Raza Farooq in the chair.

The minister for parliamentary affairs said that an independent wing under the Federal Investigation Agency (FIA) is dealing with the cases related to the cyber crimes. He said that the new legislation needs to control increasing number of cyber crime through the use of social media.

The committee directed the ministry to make rules and regulations as well as submit the report within one month.