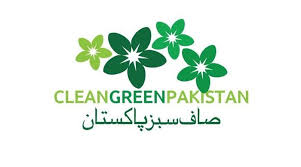 Addressing the inauguration ceremony of ‘Clean and Green Pakistan’ at Town Hall, he said strict action was being taken against encroachers without considering their political affiliation.

The governor said the programme was not related to a single political party, but it was for all. He said the PTI government, under the leadership of Prime Minister Imran Khan, would make Pakistan clean and green.

He said the media should provide maximum coverage to highlight and promote the development measures taken by the government for the welfare of people.

Earlier, the governor launched the campaign by planting a sapling and taking part in cleaning of the Town Hall. Addressing students, the governor urged them to spearhead the movement as they hold the key to the future of Pakistan and said that 10 billion trees would be planted across the country within the next five years to reduce the effects of climate change.

He said water treatment plants would also best up at rivers in the coming years to purify the water. 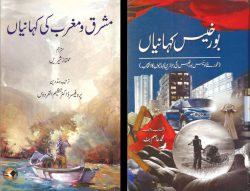 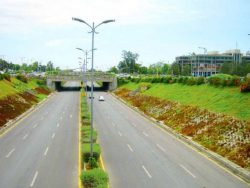 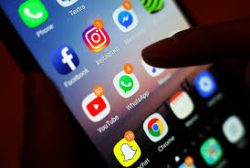