QUETTA: The Balochistan government has spent Rs 7million for the welfare of renowned artistes in acknowledgment of their services during the past month.

Addressing an Artistes Day programme held in connection with the Balochistan Sports Festival here on Tuesday, Chief Minister Dr Abdul Malik Baloch said the provincial government would utilise all available resources to promote art and artistes in the province.

He said artistes were an asset of any country and were considered as the ambassadors of their nation abroad. “We have to promote the culture of Balochistan through sports festival.” The authorities concerned had been directed to assist the people linked with the field of art and culture in every possible way, the chief minister said.

Responding to a question, he said his government deserved credit for holding the festival despite major problems.

He said that sports complexes were built in all the districts of Balochistan and his government was determined to various sport events not only at inter-provincial but also at an international level.

He said that Sports Minister Mujibur Rehman Muhammad Hasni had been asked to work on an Endowment Fund for the handicapped and deserving artistes so that they could get permanent financial assistance in future. 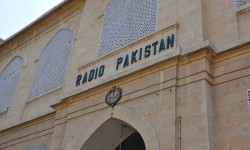 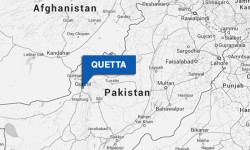