‘Right to report news under threat’

Karachi: The Commonwealth Journalists Association expressed solidarity with the journalists around the globe in connection with the World Press Freedom Day.

In a statement issued here, it said: “The CJA stands united with our colleagues around the globe who work around the clock to bring us the news, despite threats of imprisonment, violence and even death.

“May 3 is the 20th anniversary of World Press Freedom Day, a date enshrined by the UN General Assembly as a way of remembering those who have made the ultimate sacrifice, to reflect upon press freedom, and to pledge anew to defend the media’s independence.

“Already this year the death toll for journalists is in double figures. We remember their contribution, as we do those who fell before them. Our dead and imprisoned colleagues did not go into journalism to be torchbearers for freedom, but they are no less heroes.

“Investigative journalism helps us unearth truths about the powerful and those who hold public office, as well as the criminal. Yet it is increasingly underfunded and under threat. Stories go unpublished because writers and broadcasters are imprisoned or in fear for their lives.

“Last December, the 54 member states of the Commonwealth adopted an historic document: a Charter of the Commonwealth. In assenting to this ‘bill of core beliefs’, each government committed to uphold peaceful, open dialogue and the free flow of information, including through a free and responsible media. Upholding this commitment is essential to safeguard the right of everyone to receive as well as impart information and opinions.

“The CJA expects nothing less than unswerving attention to this proclamation. Governments must remember that a free media is a cornerstone of democratic society and must not be criminalised in the name of national security, the necessary fight against terrorism, or the self-interests of individuals.” 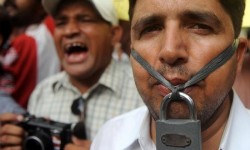 Pakistan is ranked 159 on list of 180 countries on media freedom: RWB report 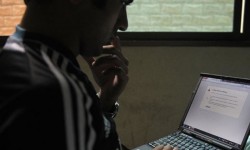 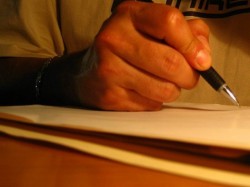 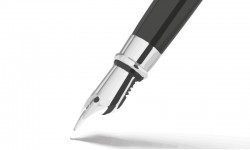