Reporters prevent from reporting about background of California shooter 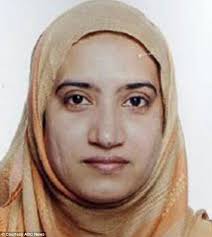 According to some journalists Pakistan security officials were preventing journalists from investigating about background of Tashfeen Malik, one of the San Bernardino terrorists involved shooting dead 14 people in California.

Some foreign journalists probing about life of Malik in the city of Multan in Punjab province of Pakistan complained the security officials did not allow the reporters going out from their hotel without getting permission of them. Tim Craig, correspondent of Washington Post on Twitter posted:

Professors at Bahauddin Zakariya University (from where Malik studied pharmacy) were also advised by security agencies to not speak about her life in front of media and journalists. Her records had also been removed from the university.

On December 6, Pakistan’s Interior Minister Chaudhry Nisar said to the media that Pakistan would fully co-operate United States in providing required information for investigation of Malik. He further briefed that one could not blame the whole nation or religion for the terrorist act of a single person.

However, Nisar lament and said the reports of media was not true about reporting that a US delegation had met Prime Minister Nawaz Sharif to discuss the California shooting.

On the other hand official of interior minister said that Pakistan has nothing to hide and they aimed to provide facilities to the journalists in reporting about Malik.

Malik was born in the province of Punjab, Pakistan and her family moved to Saudi Arabia and then to the United States but she often visited Pakistan, according to interior minister she visited Pakistan in 2013.

She married to Syed Rizwan Farook, a citizen of United States(his parents were from Pakistan) and an employee of San Bernardino County health department, who assisted her in San Bernardino massacre. 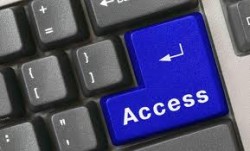 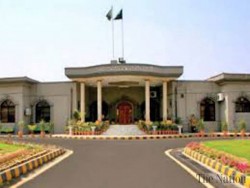 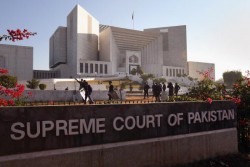