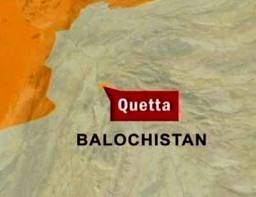 QUETTA: Sardar Bahadur Khan Women University was reopened on Wednesday, 25 days after a deadly attack on its students.

The university was closed after a suicide attack there on June 15 in which at least 14 students were killed and many others injured.

Enraged students staged a protest demonstration against the attack. They also chanted slogans against former VC Sultana Baloch and the university administration. The protesting students were holding placards and banners inscribed with slogans condemning the attack on innocent students. The students also called for a transparent inquiry into the incident. 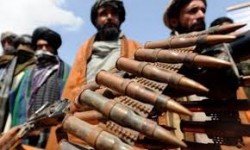 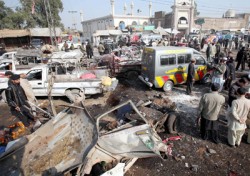 11 including journalist killed in Jamrud blast