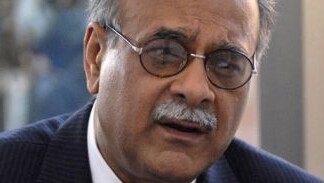 Addressing the meeting, Najam Sethi said establishment of Punjab Commission is a laudable step towards empowerment and welfare of women. He said the Commission would help solve problems being faced by women, besides taking immediate action over violence against women, and inhuman treatment meted out to them. More than 50 percent of the countrys population consists of women, and national prosperity cannot be achieved, without bringing women into the mainstream of progress and prosperity. Pakistani women are highly capable and are playing an effective role in the progress and prosperity of the nation. They have played a significant role in national development, particularly in the fields of medicine, engineering, information technology, education, administration and other sectors, he added.

According to him, society can be put on the road towards progress and prosperity by empowering women, who have to play a proactive and vigorous role in all fields of national development, and the caretaker Punjab government is taking all necessary steps for this purpose.

Also, the caretaker Chief Minister formulated a five-member committee under the chairmanship of the Punjab Law Minister, which would review draft ordinance of Noor International University and submit its recommendations. He said nation can only achieve progress through education, as development is not possible without imparting modern knowledge to the youth. The caretaker Punjab government is providing all possible resources for the promotion of education, so that the country can achieve progress and prosperity, he added.

The cabinet meeting also reviewed various suggestions regarding reduction in entertainment tax while final recommendations in this regard would be submitted to the cabinet in its next meeting.

Secretary Higher Education gave a detailed briefing on draft ordinance of Noor International University, while Secretary Women Development briefed the cabinet about Punjab Commission on the Status of Women Ordinance 2013. 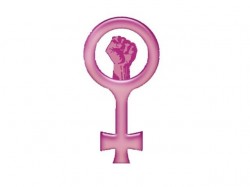