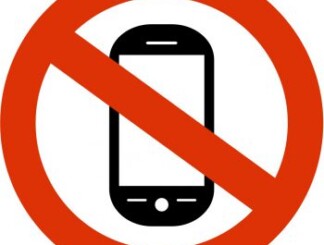 Pakistan Telecommunication Authority (PTA) has no system and mechanism to block SIMs operated from Afghanistan, the National Assembly was informed here on Wednesday. Responding to a call attention notice, Minister of State for Parliamentary Affairs Sheikh Aftab Ahmed admitted that cellophanes SIMs of Afghanistan were being sold on large scale in Khyber Pakhtunkhwa, particularly in the bordering area.

To another call attention notice, Minister of State for Water and Power Abid Sher Ali assured the lower House that transformers at a grid station in Mardan would soon be replaced. He said that overloaded transformers become reason for the power disruption in Mardan, Swabi and Buner districts. He said electricity theft and deteriorating law and order situation in the area was also contributing to the problem as PESCO officials, deputed for maintenance, were being kidnapped for ransom. “It is the duty of the provincial government to provide security to the PESCO officials,” Ali said.