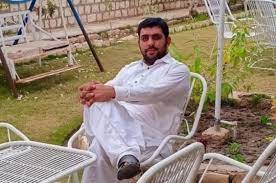 SUKKUR: Journalists, civil society members and parents of slain journalist Ajay Lalwani took out a protest rally and later staged a sit-in outside the DGIP Office, Sukkur, against failure of police to arrest Lalwani’s killers here on Thursday. Seven-year-old Lalwani’s son Hamesh, Dilip Kumar, father and uncle Heera also participated in the rally. Addressing the rally, journalist Imdad Phulpoto said terrorists of ruling Sindh government were behind the murder of Lalwani, adding Lalwani shared the names of culprits with his father. Ten days had passed and the police had failed to arrest the killers of Lalwani, he added. 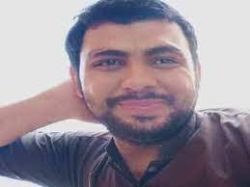 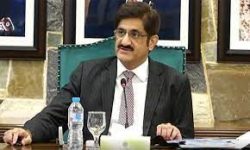 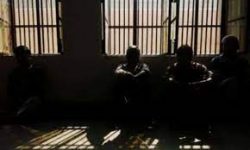