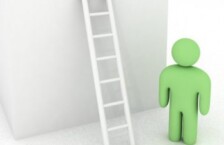 Several officers have been promoted at the Pakistan Electronic Media Regulatory Authority (Pemra) from Deputy General Manager (PS-8) to General Manager (PS-9) on the recommendations of the Departmental Promotion Committee (DPC), according to a notification issued here on Friday.