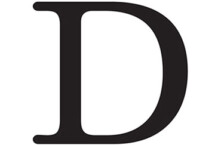 Nizamuddin Siddiqui from Dawn was elected as KUJ president, while Faheem Siddiqui from Geo TV was already elected unopposed as general secretary.

The turnout remained more than 50 per cent of total registered votes.