JAMRUD: The press ordinance should be extended to the tribal belt, said participants at a ceremony held on Sunday at Jamrud Press Club to commemorate World Press Freedom Day.

Speaking on the occasion, participants said journalists from the Federally Administered Tribal Areas have been performing their professional duties with unflinching resolve and under dangerous conditions. However, they have not been appreciated for their commitment and hard work. They urged the relevant authorities to ensure journalists from Fata are treated fairly.

According to the speakers, most journalists in Fata have worked consistently to highlight the problems faced by the people of the tribal areas on a national and an international level. They demanded the government put an end to the discriminatory attitude towards journalists of the tribal areas. Speakers asked the government to provide facilities to journalists who work in the war-torn belt and to address the challenges they encounter on a day-to-day basis.

One participant stated, “Countries with an independent media will strengthen democratic principles and ensure prosperity.” The event was attended by journalists, lawyers and members of various political parties. 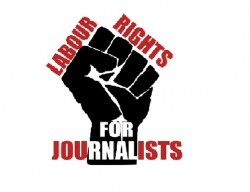 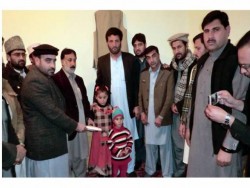 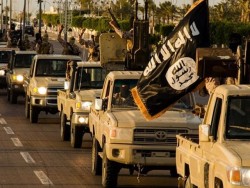