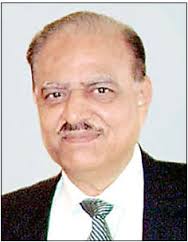 “There is a need to inculcate hope and optimism in the nation and media should highlight development work on many projects which are being executed in the country,” he said while talking to chief editors and editors of leading national newspapers and magazines at the presidency.

He said Pakistan’s media policy should be in conformity with the current time, traditions and culture. “The journalism is not only a source of keeping the society abreast with current situation but it also performs the responsibility of safeguarding the nation’s cultural and geographical frontiers,” he said.

Talking about controversies over the China-Pakistan Economic Corridor project, Mr Hussain said that not an inch of change had been made in the CPEC’s route.

He said the CPEC project would create new opportunities of progress and prosperity not only in Pakistan but the whole region. “Media should highlight such positive measures by the government to create optimism and confidence and discourage despondency and gloom.”

The president said there were so many ills in the country and it would take time to surmount them and the government was fulfilling its responsibilities in this regard.

“The projects for energy generation and national progress initiated by the government would be the harbinger of a bright future of the country,” he said and urged the media to support completion of these projects to achieve prosperity.

He called for tolerance and patience and said that “we should be proud of our religious, cultural and social norms”.

The president had an in-depth discussion with the editors and listened to suggestions from them and answered their questions. 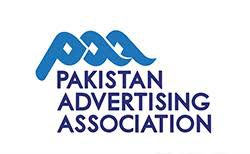