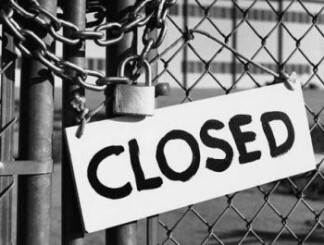 Pakistan Press Foundation has expressed concern over the siege of the national dailies of Uganda the Monitor and Red Pepper by the national police forces and closure of two other radio stations KFM and Dembe FM since May 20, 2013.

Quoting information from Human Rights Network of Journalists (HRNJ), PPF Secretary General Owais Aslam Ali in a letter to the President of Uganda on Monday, the affected media houses are cordoned off and armed police officers deployed in the premises. In spite of slow movement in and out of these by a few civilians particularly the staff, a lot of activity continues to be marshaled by police officers.

PPF condemns such acts of violence against the affected media houses in the strongest term possible as the siege is disturbing which shows the deteriorating media freedoms in the country. PPF urges the government to restore media freedom and dignity and ensure media liberties and democratic traditions of press in Uganda.

PPF alarmed at horrific murder of radio reporter in Somalia