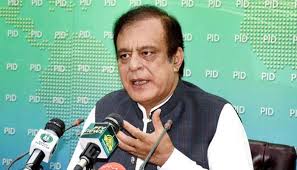 ISLAMABAD: Minister for Information and Broadcasting Shibli Faraz on Thursday informed the Senate that the government has prepared a comprehensive plan to revive the state-run television past glory to make it a financially viable institution.

Shibli said political inductions were made in the state TV in the past. He said purchased programmes were telecast in the past rather than their own production in the studios at different centers. However, he said in-house production was again being started to stand the organization on its own feet.

The minister said due to financial constraints, equipment could not be replaced since 1974. He said currently there were three non-functional studios at different centers of the state TV.