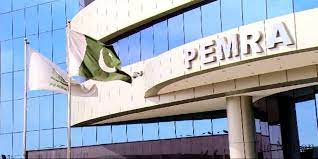 ISLAMABAD: The Pakistan Electronic Media Regulatory Authority (Pemra) has banned the television and radio coverage of the Tehreek-i-Labbaik Pakistan (TLP), citing an interior ministry’s Thursday notification proscribing the religious party for engaging in “acts of terrorism, acting in a manner prejudicial to the peace and security of the country”.

In a communique sent to all satellite TV channels and FM radio stations, the regulatory authority noted that the Pemra (Television Broadcast Station Operation) Regulation, 2012, and the Electronic Media Code of Conduct, 2015, required that programmes “shall conform to the laws of the country. Additionally, Clause 3(3) of the Electronic Media Code of Conduct, 2015, prohibits media coverage to proscribed organizations.”

“Therefore, … while exercising powers conferred under Section 27 of Pemra Ordinance, 2002, as amended [by] Pemra (Amendment) Act, 2007, media coverage of ‘Tehreek Labbaik Pakistan’ is banned,” Pemra communication, issued on April 15 said. It directed all satellite TV channel and FM radio licensees to ‘restrain from providing any kind of media coverage to this organisation’. 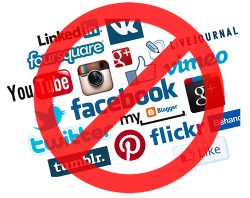