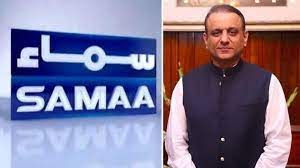 ISLAMABAD: The Pakistan Electronic Media Regulatory Authority (Pemra) on Wednesday took a number of important decisions that included the approval of the transfer of shares and changes in the management of three private TV channels and rejection of an application for grant of an FM radio licence for Thatta.

According to a Pemra handout, the decisions were taken at its 165th meeting presided over by its chairman Mohammad Saleem Baig.

The participants of the meeting unanimously approved the application of Messrs Jaag Broadcasting Systems Limited, Karachi, for change of management and transfer of its shares.

The meeting also approved the request for transfer of shares and induction of new directors/shareholders of Messrs Al Kamal Media (Pvt) and change in the management of Messrs Lucky Broadcasting (SMC Pvt Ltd).

The authority cancelled the bid of Messrs Airwaves Media (Pvt) Ltd for the grant of FM radio licence for Thatta due to their failure in producing necessary documents.

The meeting was attended by the secretary of Ministry of Information and Broadcasting, Shahera Shahid, Federal Board of Revenue chairman Dr Mohammad Ashfaq Ahmed, Pakistan Telecommunication Authority chairman Aamir Azeem Bajwa, Interior Secretary Yousaf Naseem Khokhar, and members from the federal capital and all the four provinces.

Meanwhile, the BBC reported that during the meeting, Pemra member from Balochistan Farah Azeem Shah had opposed the decision to approve the application of Messrs Jaag Broadcasting Systems Limited, which runs Samaa TV, for change of management and transfer of its shares without clearance of outstanding dues worth millions of rupees by the previous management.

Under the Pemra laws, the shares and ownership of any channel cannot be transferred without clearing the outstanding dues.

The shares of the channel, according to BBC, have now been shifted to Park View Limited, a real estate company, owned by Pakistan Tehreek-i-Insaf leader and Senior Minister in the Punjab cabinet Aleem Khan and his daughter.

Talking to BBC, Ms Shah not only confirmed that she had submitted a dissenting note, but also explained the reasons for her decision.

Ms Shah said she was of the opinion that Pemra should at least had sought bank guarantees that the outstanding dues would be cleared. She said she was expecting that the rules would be followed while renewing the 15-year-old licence which was about to expire in a few months. Ms Shah said the company owned by Mr Khan was facing a property-related case and the Islamabad High Court (IHC) had passed a verdict against it. The issue was also sent to the parliament’s Public Accounts Committee and it was also pending before National Accountability Bureau. In her dissenting note, she wrote that the opinion of the Ministry of Interior and Ministry of Law and Justice should also be sought on the matter.

Moreover, she pointed out, Aleem Khan was already a member of the board of governors of Value TV which had now become Channel 24 and this office had now become in conflict with the ownership of a new channel. 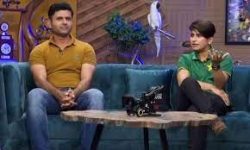 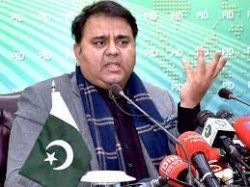 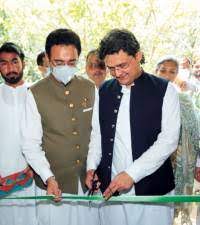