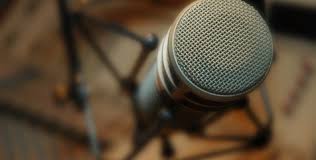 QUETTA: Apropos a news report published in Dawn on Saturday, a spokesman for the Pakistan Broadcasting Corporation (PBC), Islamabad, has issued a statement which says the Radio Pakistan’s Quetta centre is covering Quetta and other areas of Balochistan satisfactorily.

The spokesman said that 150-kilowatt transmitter installed in Yaru in 1974 is functioning and was not only covering Quetta and Pishin but also Kandahar. However, he admitted that the transmitter is very old, and not working at its full capacity.

He said that another transmitter of 100 kilowatt installed in HPT-11 Sariab Road was covering Quetta, Mastung and Kalat up to 100km. It said an FM transmitter was also in operation in PBC House in Quetta.

He claimed that the impression created by the Dawn report about Quetta station was not correct.