KARACHI: Pakistan is planning to hold its long-delayed auction of 3G telecommunications licences by March, hoping to raise $2 billion with the sale, the government said Friday.

A statement said the decision was taken at a meeting of the Spectrum Auction License Committee, chaired by Finance Minister Ishaq Dar in Islamabad.

“Pakistan expects to earn an estimated US$2 billion through the auction of three spectrum licenses,” Dar was quoted as saying.

In the current fiscal year, Pakistan had budgeted to raise $1.2 billion through 3G licenses.

Earlier, the minister had informed a delegation from Norwegian telecom conglomerate Telenor that the government was planning to auction the next generation spectrum licenses by March.

Telenor, China Mobile and Pakistan-based Mobilink have already shown interest in bidding for the 3G licences.

Pakistan is battling to overcome macroeconomic problems through privatisation of state-run enterprises and a spate of fiscal-tightening measures. 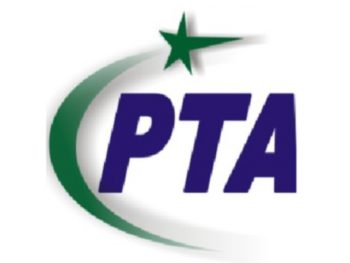 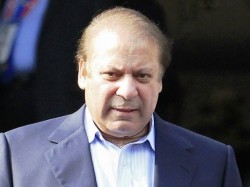 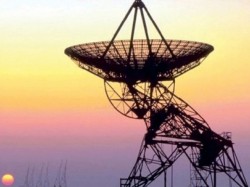 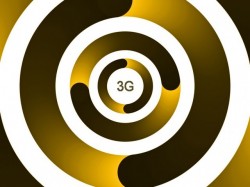