ISLAMABAD: Pakistan’s Internet watchdog has blocked the country’s first website aimed at gay people, saying it was “against Islam”. The queerpk.com site, set up to help members of Pakistan’s homosexual and transgender community socialise and share experiences, was shut down on Wednesday. A spokesman for the Pakistan Telecommunications Authority said they had halted access to the site after complaints from Internet users. “We blocked the website under the law because its content was against Islam and norms of Pakistani society,” said spokesman Kamran Ali. Homosexuality is illegal in Pakistan.

Queerpk.com’s moderator, who asked not to be named, said he would not challenge the ban in the courts for fear of a “negative reaction”. “We wanted to provide a platform for people who are being abandoned by society because of their sexual likes,” he told AFP. “I was not hopeful about the future of the website, I was convinced that sooner or later it would be banned.” He said the site had a mix of members, with 44 percent identifying themselves as female and 56 as males. A recent study by the Pew Research Center found that Pakistan was among the least tolerant of homosexuality among 39 countries surveyed. In 2011 a gay pride celebration at the US embassy in Islamabad provoked angry reaction across the country. 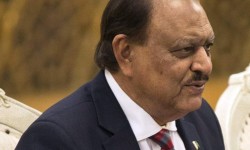 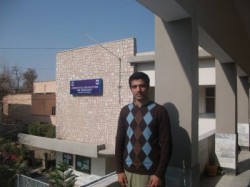 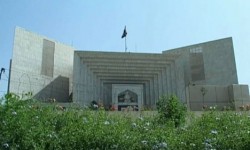 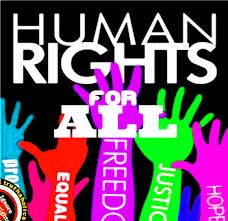