Pak blogger in exile attacked outside his Holland home 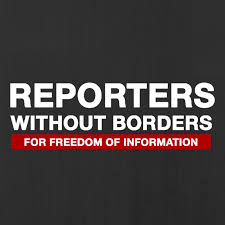 PARIS: Reporters Sans Borders (RSF) calls on the Dutch authorities to protect a Pakistani blogger who was attacked and threatened outside the Rotterdam home where he lives with his family in self-imposed exile, says a press release issued here.

The attack on the blogger, Ahmad Waqass Goraya, was carried out by two men on February 2. “I was on the phone when a man appeared and began punching me in the face while I saw another man with him filming the attack,” he told RSF. Speaking in Urdu with a Pashtun accent, the man hitting Goraya threatened to kill him and told him he knew exactly where he and his family live. Goraya has filed a complaint at the police station near Marconiplein, in the Rotterdam district of Delfshaven.