Overtaken by 4G: Delay in sale of 3G licences 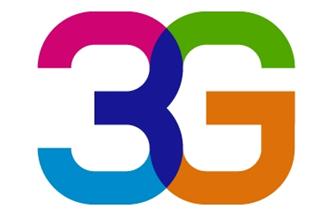 PROCEDURAL issues and a complicated tendering process continue to delay the government’s plan to sell 3G telecom licences. It is depriving our access to a better technology which is available even to consumers in war-torn Afghanistan. New taxes on mobile phone users in the current budget are projected to further hold up the arrival of 3G technology. The government had first announced the auction of licences over three years ago in order to raise revenues to cut its budget deficit. Ever since it has shown estimated sale proceeds of 3G licences as part of its income in the budget. The last time the auction was postponed was in March. The Nawaz Sharif government has also included the proceeds in the budget for the current fiscal, pledging to complete the sale by September. But telecom experts don’t expect the auction to be completed before the second quarter of 2013 even if the process were to begin now. The base price for the licences is yet to be determined. Besides, no existing telecom company operating in the country, save one, has modernised its infrastructure to make it 3G-enabled or shown an interest in acquiring the licence.

While the sale of the licences is important for the cash-strapped government, if it is to reduce its deficit and improve the balance of payments position, the new technology is billed to ‘revolutionise’ the country’s telecom industry, drive growth, generate jobs and create more business opportunities. It will further integrate the country into the global economy by helping the industry cut both cost and time in doing business with the rest of the world. No wonder some are urging the government to move directly to the more advanced and higher-speed 4G technology. Though the official consideration behind the plan is to generate revenue from the licence fees, it should not be the only or main purpose. The government must look beyond its short-term goal and into the long-term benefits of the new technology for the economy and people. 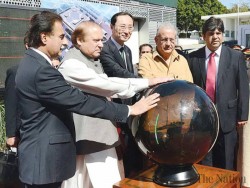