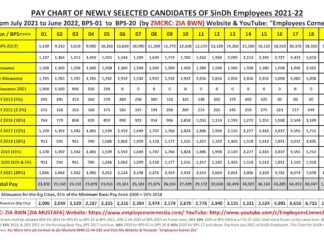 ISLAMABAD: The management of the Associated Press of Pakistan (APP) called upon the federal government to shift its employees on government pay scales to resolve their financial issues.

The sources in the official news agency told The News here Sunday that the matter would be taken up by the Finance Division. Meanwhile, federal government has declined submission by the APP administration for 25 percent and 15 percent disparity allowances to its employees which the government had announced in 2021 and 2022 respectively.

The workers union is demanding payment of the allowances. According to the official sources the Finance Division has granted this allowance only to federal government employees while the corporations are not allowed to this incentive.

The sources revealed that the Ministry of Information and Broadcasting had approached Finance Division to permit the allowance to APP employees but it was refused. The sources pointed out that newly appointed Managing Director of the APP, Akhtar Munir held three meetings with the union and informed of the Finance Division’s refusal. The employees are urging the government to pay the incentive.