Newspapers being published to be given ads: minister | Pakistan Press Foundation (PPF)

Newspapers being published to be given ads: minister 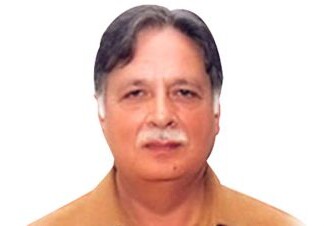 ISLAMABAD: Federal Minister for Information Pervaiz Rashid has said that latest information regarding the distribution of government advertisements is available now on the website of the Information Ministry.

Addressing a meeting of the Senate Standing Committee on Information on Monday, the minister said that only those newspapers would be given advertisements which are really being published. He said that his ministry has already taken steps for transparent distribution of the advertisements to the newspapers.

The committee Chairman Kamil Ali Agha presided over the meeting. The members of the committee appreciated the information minister’s efforts for transparent distribution of the government advertisements among the newspapers.

The information minister said the code of conduct for the media will be prepared within a month’s time.

Secretary Information Dr Nazeer Saeed told the meeting that in Swat FM-96 is being run by state-run radio. Senator Rubina Khalid also urged for transparent distribution of the government advertisements.

She said the true culture of the country should be depicted in the TV programmes. Senator Farhatullah Babar urged for checking the publishing of the bogus advertisements.