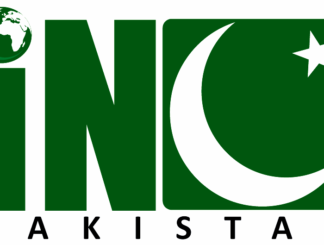 ISLAMABAD: In a suspected arson attack, the offices of the Independent News Pakistan (INP) news agency were reduced to ashes on Sunday morning.

The fire started at around 4:30am and spread rapidly, engulfing the entire office situated on the second floor of Block 18, F-6 Markaz, Islamabad.

According to three staffers who were sleeping in a room after their night duty, they woke up due to sudden smoke in the room. When they came out, they saw a huge fire at the entrance gate of the office and joining rooms.

The people who were going for their Fajar prayers in the nearby mosque and those having their morning walk rescued the three staffers with the help of ropes and ladders. Some of the people telephoned the fire brigade, which reached the scene after some time. However, all the office equipment worth over Rs 20 million reduced to ashes. INP Editor Javed Qureshi told the media that it was a suspicious fire, which apparently started from the entrance gate and then spread to the main newsroom hall and other rooms housing the admin and reporting sections.