‘New threats likely to crop up’

Senator Mushahid Hussain was of the opinion that new security threats were emerging for Pakistan and cyber security was important. “There is a cyber war going between the United States and Iran and even the allegations of cyber spy are being leveled by the United States and China against each other,” he added.

He said US wanted former CIA agent Edward Snowden disclosed the American spy agency National Security Agency (NSA) was monitoring e-mails, telephones and faxes and Pakistan is on second number which was being monitored.

He said it simply meant that every e-mail, telephone call and fax of every Pakistani was being monitored and therefore, security of data of Pakistan’s intelligence agencies was insecure and facing real security threats.

“But unfortunately there is no cyber law or cyber strategy in the country and if God forbids any country attacks Pakistan, it could jam all the system,” he feared.Senator Mushahid Hussain Sayed said that Senate’s Defence Committee held consultation on this issue and decided to bring a new cyber security law as a Private Members bill in the Senate.

He said for creation of the awareness among the people on the issue of cyber laws, the seminar on cyber security was being organized on July 8 in Islamabad to formulate the cyber security strategy. 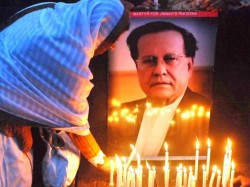 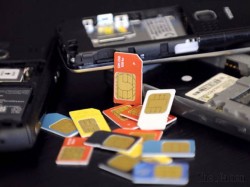 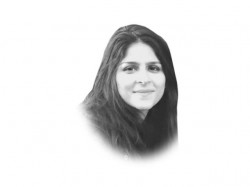 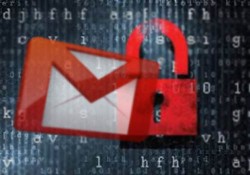