QUETTA: Renowned journalist, columnist and intellectual Ghazi Salahuddin have said that media’s job is not to create differences but to disseminate information to the public.

He said that it is the job of a good journalist to promote tolerance in society and report the issues with responsibility. Salahuddin added that it was very unfortunate that Pakistan has become a dangerous place for the journalists. He said that apart from organisational code of ethics, every journalist should also have a personal code of ethics and should work to reform his own self, adding that a journalist should be cognisant of the effects of a published story is going to have in society. He was of the view that journalists should also develop essential know-how of the society and world affairs since they have the responsibility of making opinion of the public. 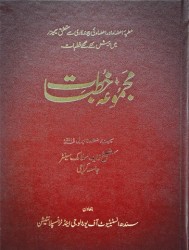