LAHORE:The Manto Festival, which was held at Alhamra Hall in Lahore concluded on Wednesday evening. The two-day gala saw performances presented by various theatre groups from across the city.

Maas Foundation’s play Yeh Tha Manto received much applause. Khol Do is a story that is dramatised and highlighted in Yeh Tha Manto. It was set back in 1947 and focused on rape victims during Partition. 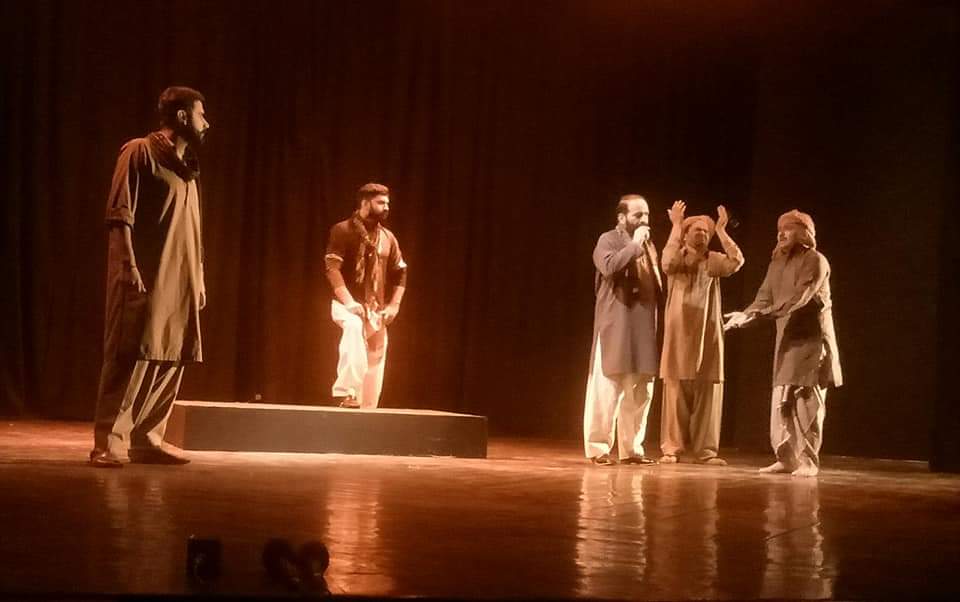 The short story is told through the eyes of Sirajuddin, whose daughter Sakina goes missing when the train they were travelling on is attacked by rioters who raped innocent girls during looting. Sirajuddin asks some social workers in Pakistan to form a search party for his daughter. It turns out that upon finding her, the social workers go on to rape her too, leaving Sakina to die near the refugee camp Sirajuddin is staying in.

The concluding scene, wherein Sakina lays barely conscious in the doctor’s office, expecting to be raped again, is particularly evocative of the trauma of the victims whose perpetrators were men within their own communities. 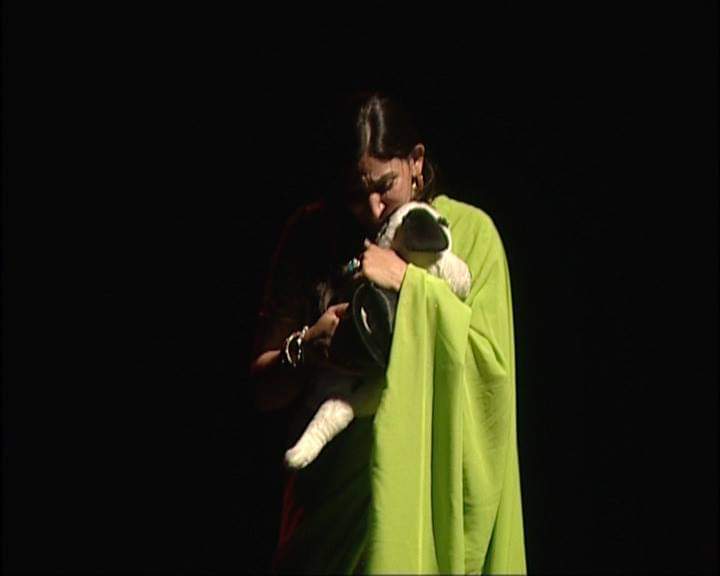 Such horrific incidents are not easy to depict on stage. Even in Hatak,Saadat Hasan Manto stays with the theme of the good-hearted prostitute who is exploited both materially and emotionally by the men in her life. Sugandhi craves love and approbation from men for being a good person. Consequently, she spends her earnings on her lover Madho, who, while taking full benefit from it, tells Sugandhi to give up her trade.

The narrative unfolds around a single incident that takes place when Sugandhi’s boss Ramlal wakes her up in the middle of the night to take her to a client waiting in a motor car. When she gets to the car, the customer shines a flashlight in her face, makes a dissatisfied grunt and drives off. 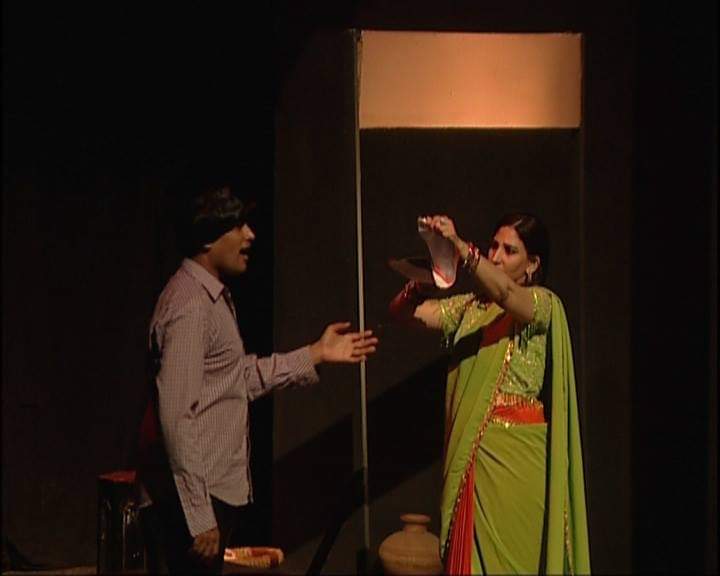 Ramlal tells her she has failed to make the grade with this gentleman. This triggers a crisis that has been simmering inside Sugandhi for a while. In the hours that follow, she experiences a breakdown of sorts and, in the process, finally breaks free of her own oppressive need for approbation. Her life-defining final act  is to get rid of Madho once and for all.

Manto’s approach towards humanity and women is commendable.
Yeh Tha Manto‘s director Amir Nawaz shared with The Express Tribunethat the whole cast did their best in bringing his work to life. 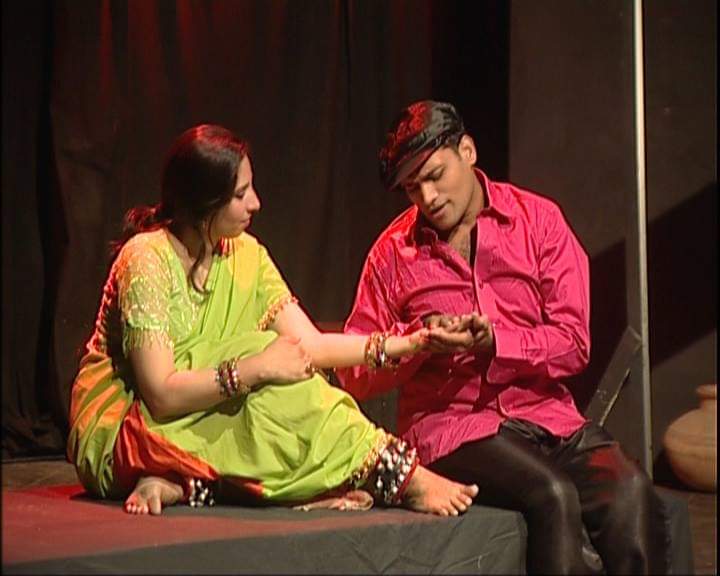 On the final day, Azad Theatre performed a play titled Dafa 292 which opened to a flood of students and general public gathered at Alhamra Hall.

It is pertinent to mention here that this festival was earlier cancelled by the administration and was re-scheduled after the protests carried out by the civil society and writer’s community.

But this year’s Manto Festival only had four performances and there were no more events or activities other than the plays. The public and literary community wasn’t too happy about this and proceeded to demand special lectures and intellectual sessions on the life of the great writer. This time, all this was ignored due to the mismanagement of administration.