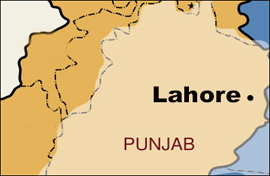 LAHORE: The Lahore High Court Complaint Cell took notice of a press report that an Elite Police Patrol official had shot at and injured a journalist when he did not stop at a picket on Okara-Depalpur Road.

The Cell directed the District & Sessions Judge, Okara to look into the matter and submit detailed report regarding steps taken by police, along with his own comments, within a week.

Faisal Yameen, reporter of an Urdu daily, along with his cousin Imran was on his way home in his car. When he did not stop on the signal of the police patrol, one of the officials manning the picket opened fire. The journalist who received a bullet in his head was referred to the Lahore General Hospital in a critical condition from the emergency ward of the DHQ hospital. Meanwhile, members of the Okara Press Club held an emergent meeting and condemned the incident. Police assured the club members that the official would be booked and arrested at the earliest. 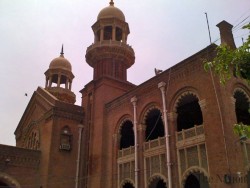 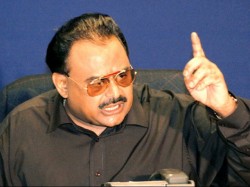