The Lahore High Court on Tuesday forwarded the appeal for the release of The Legend of Maula Jatt to the censor board, reported Express News.

According to the provincial high court, the board can decide whether character names and dialogues can be used in the film or not.

The plea against the characters’ names and dialogues used in the Bilal Lashari directorial was heard at the provincial top court. Justice Aminul Din Khan presided over the hearing. 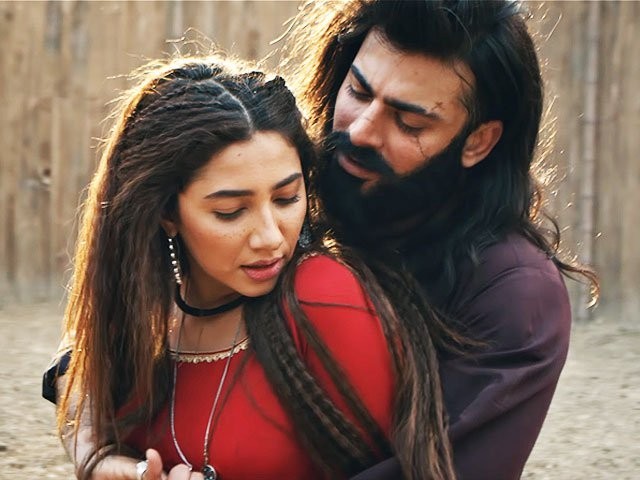 Advocate Ahsan Masood, representing producer Sarwar Bhatti, the makers of 1979 Maula Jutt, was present. During the hearing, it was observed that Lashari has illegally made the 2019 film in which the original 1979 title, Maula Jutt, its characters and dialogues have been used.

Masood argued that Bhatti has the trademark and copyrights to the ‘material’ from the Sultan Rahi blockbuster. The title Maula Jutt or any title similar to it cannot be used. The lawyer requested the court to take action against the makers of The Legend of Maula Jatt. He further added that Lashari’s film should be banned from screening and the court should also ban the film’s release till its verdict. 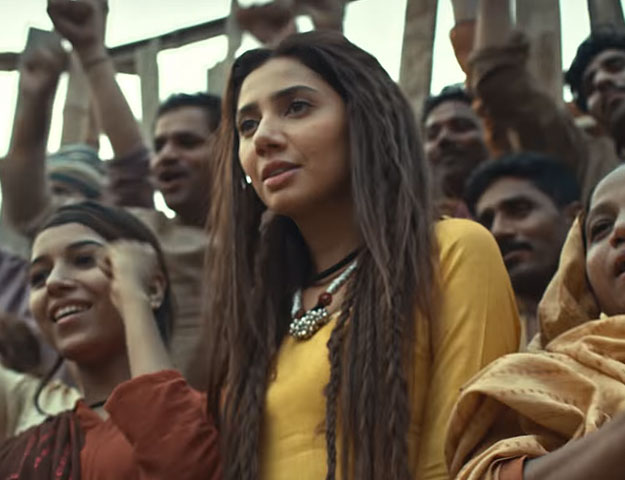 On the other hand, Lashari’s legal team maintained that in the March 19 verdict, the court didn’t impose any ban on the film’s screening. A stay order is being demanded for misinterpreting the court verdict, and The Legend of Maula Jatt makers were allowed to use the characters, names and dialogues in the film.

After listening to arguments from both sides, the court permitted the film screening, asking it to be sent to the censor board. According to the order, the censor board should give verdict on the use of names and characters. 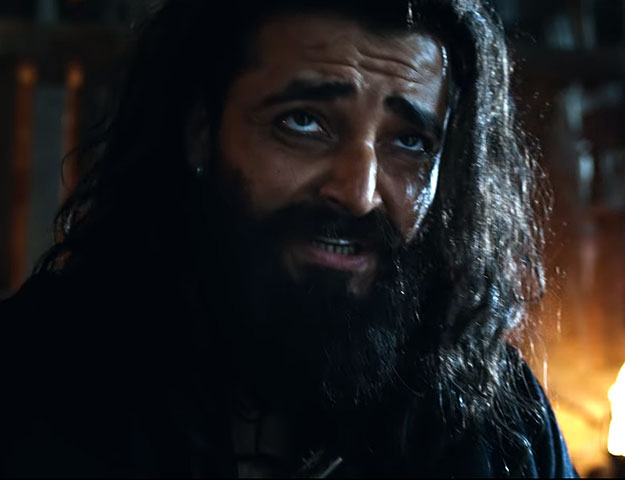 It is pertinent to mention that the 1979 hit was once termed as the most successful film of the country.