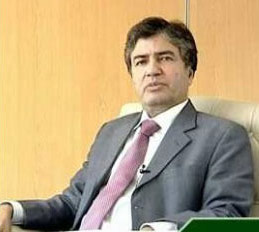 LAHORE: The Lahore High Court (LHC) on Tuesday issued directives to remove the Pakistan Telecommunication Authority (PTA) chairman Farooq Awan from his post after the court declared his appointment to have been made on a political basis, DawnNews reported.

During the hearing, the court declared that Awan’s appointment as the PTA chairman had been made on a political basis – which was an ‘unconstitutional process’ – therefore, Awan must be removed from his post.