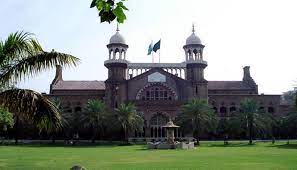 The Lahore High Court (LHC) has issued a code of conduct for judicial officers across the province, directing them to avoid using social media.

The directives, which were issued on July 8 by the LHC registrar, are addressed to all district and sessions judges in Punjab as well as judicial officers posted on ex-cadre.

According to the handout, a copy of which is available with Dawn.com, the court has taken notice of elements exhibiting misconduct and asked officials to adhere to the directives.

“A judicial officer is supposed to lead a reserved social life, therefore, he should avoid using Facebook, Twitter, Integra and such other social media applications,” the statement said.

It also barred judicial officers from being included in “unofficial What Sapp groups” and other “social media modes”, along with sharing of “privileged” information. The use of mobile phones during court hours, apart from during intervals, was also prohibited.

The court warned of disciplinary action against judicial officers using their influence for postings/transfers.

It also warned of action against “oft and unnecessary” visits to the high court without going through the proper channels. In hardship cases, prior permission through the registrar shall be sought, it said.

“Keeping and displaying a blue light on an official or private vehicle of any judicial officer, or putting green plates on private vehicles shall also amount to misconduct and shall be strictly dealt with.”

It added that judicial officers were bound to strictly observe punctuality and wear an official uniform.

The court warned that if a judicial officer is found violating the instructions issued, strict disciplinary action will be taken and the misconduct would also be added to their personal file, which will be considered during the time of their promotion. 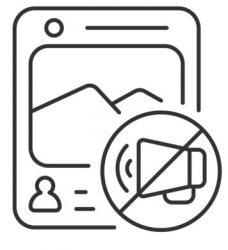