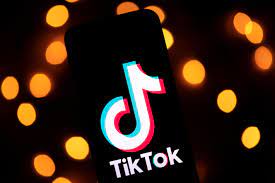 Addressing a press conference in Islamabad KP IT Minister Zia Bangash said the decision to ban TikTok in Pakistan is not right. Banning social media Apps in the country damages country’s impression at the International level.

In my opinion the judgment of Peshawar High Court (PHC) to ban TikTok is wrong. We are planning to file a review petition in this context, he added.

The minister made it clear that they are not against the short video sharing apps but against those elements who are creating disgrace through TikTok. Earlier this month the Peshawar High Court (PHC) had ordered the authorities concerned to impose a ban on TikTok.

A PHC bench headed by Chief Justice Qaiser Rashid Khan had called for a ban to be imposed on the app from March 11. Videos being uploaded on TikTok are unacceptable to our society the chief justice had remarked while hearing a petition seeking directives for the government to block unethical and immoral content on the application. 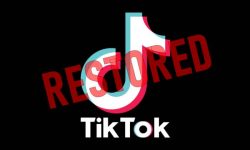 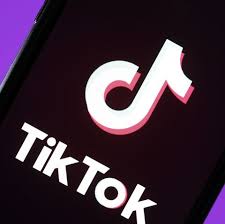 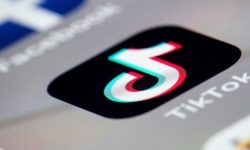