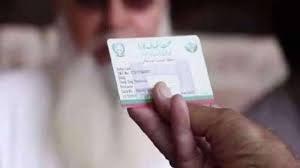 PESHAWAR: The members of the Peshawar Press Club on Wednesday received the health cards to avail the treatment facilities at the Al-Khidmat Foundation Hospital at cut rates.