KARACHI: Federal Information Minister Qamar Zaman Kaira has appealed for media restrictions on the courts’ remarks during general elections to discourage any party from taking advantage of them.

Fund cheques, he said the government respected court verdicts as opposed to what PML-N did, when it was in power; citing incidents like PML-N led assault on Supreme Court and other machinations against it.

He expressed his reservations over what he termed that ‘Courts’ remarks were misinterpreted’ or ‘blown out of context’ by media; hence “Courts with all their privileges, should order media to stop publishing courts’ remarks, especially during elections, lest some party should be able to take unfair advantage.

Emphasising the supremacy of Parliament, he said that all institutions were subservient to Parliament. He also berated PML-N for their aggressive stance, and praised ‘PPP-led government’s efforts for alleviating the miseries of masses and other peaking morbidities like terrorism, which had since become extremely limited to Karachi. 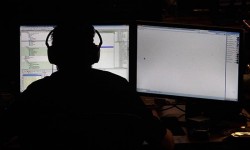 ‘Responsibility of media to support govt’s measures to curb terrorism’ 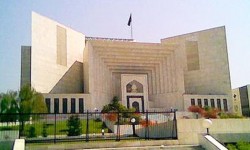