LAHORE: Jamiat Ulema-e-Pakistan (JUP) in its meeting has passed resolutions demanding ban of programmes of TV channels which are vulgar. 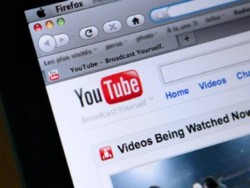 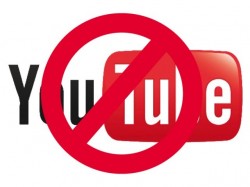 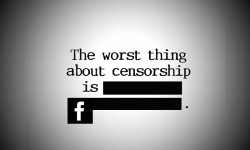 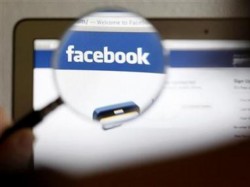