Judiciary under attack by a private channel 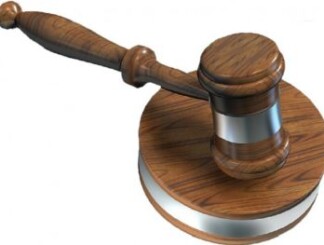 ISLAMABAD: The ARY channel has started a vicious campaign to malign the judiciary on the eve of the hearing of a case filed by Geo in which it will seek protection of the apex court for securing the lives of its employees. The Supreme Court bench is to hear the petition today (Thursday).

The SC’s acting chief justice and the bench that is to hear the petition were directly attacked by an ARY programme aired on Wednesday. In the programme, Faisal Raza Abidi, well-known for his anti-judiciary tirade, once again crossed the limits and defamed the judiciary. He used abusive language against the bench which has to hear the petition.

The ARY channel has a particular agenda it has been implementing for the last 10 months through its programmes.The Jang Group has filed five cases against it, but it has not submitted the reply though five months have passed. The Geo employees are facing threats to their lives after the crisis that originated following the attack on senior journalist Hamid Mir.