Journalists stage protest against attacks on press clubs in Sindh 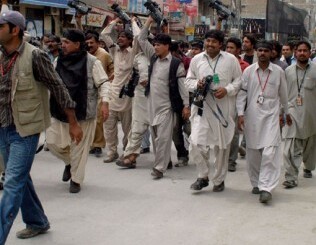 LARKANA: Members of the District Press Club, Larkana, staged a protest against attacks on the press clubs of Nasirabad, Dadu and Sarhand here on Monday. Journalists Badal Mallah, Yusuf Ganghiro, Ghulam Ali Soomro and others said the government claims of providing facilities to journalists but some elements were carrying out attacks on journalists and press clubs of Sindh. They said the attackers were roaming about scot-free and warned that scope of the protests would be extended if the attackers were not arrested and protection was not provided. 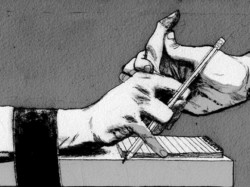 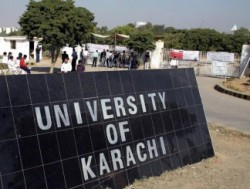 KU holds moot on challenges for media in coming years

Dadu landlord continues to walk free after beating up journalists