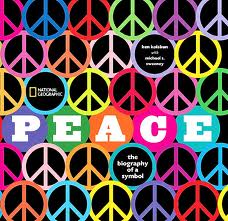 LAHORE: Journalists discussed on Monday options and possibilities for peace with India through the mass media at the concluding day of the 4th International Literary and Cultural Conference at Alhamra Art Centre.

Columnist Attaul Haq Qasmi suggested a visa-free travel arrangement between India and Pakistan, and to reach that point, he said, hatred between the countries should be wiped out through increased people-to-people contacts and other such measures.

He said his family and friends had suggested him not to visit Pakistan, calling it dangerous for the Indians. He said he found all such notions wrong as Lahore was the liveliest city of the world where one could see culture and heritage preserved in its best form. He said the media was responsible for sowing misunderstandings between India and Pakistan.

Times of India Editor King Sukh Naag said it was pleasant to see Indian movies being screened in Pakistani cinemas and Indian soaps on TV channels.

He said that peace between India and Pakistan was a necessity. He said both countries used strict visa restrictions to settle scores with each other.

If Pakistan issued five visas to Indians, his country would also issue as many visas in return, he said, adding this game affected the common people from both sides.

Journalist Najam Sethi spoke on the role of the media in the peace process.

TV anchorperson Iftikhar Ahmed said India was a big market and Pakistan should benefit from it.

Columnist Oriya Maqbool Jan said any effort for friendship with India against the will of the Pakistani public would never bring about any positive change.

Senior journalist Arif Nizami said that India had a narrow approach towards its neighbour. If it wanted good relations with Pakistan, India needed to change its strategy.

Columnist Mehmood Sham said he wondered why a topic like peace with India was being discussed in a literary and cultural conference. He said the Indians would never reciprocate the warmth shown by Pakistan for peace with India.

Anchorperson Saleem Safi criticised the Pakistani media for playing the role of a politician. Media’s real job, according to him, was to educate and guide people on issues. Media should play the role of a leader, he added. 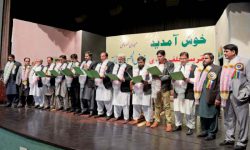 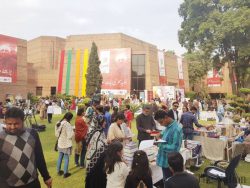