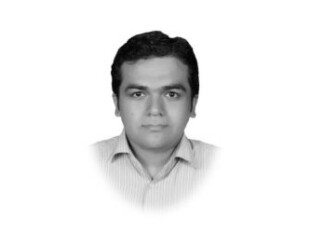 The information gathered is corrupted even if the journalist himself or herself does a good enough job — the people in power prefer to keep some information to themselves. Journalists are bribed and threatened so that they give away the information that won’t damage the reputation of anybody in power.

Initiatives like the New World Information and Communication Order and MacBride Report work to end this injustice and grant full freedom to the press. A free flowing system of information is one of the things that this era needs. The rights and privileges that a journalist has are of immense importance. These rights allow journalists to remain at the top of their game but these rights can be dangerous as well.

In Pakistan, the rights of journalists exist, but are given no importance. Journalists are thought of as pests and people go to extreme measures to get rid of them. The journalists have a right to record whatever they want but should also be careful with unethical or offensive material.

It is clear that the press has rights that other people do not. They have few limitations other than ethical leashes and this is probably something no one should take away from them. The threats that are so common in our country have not been heard of in any other state. Bribery, yes; but beating up of journalists, no. It’s just wrong. This could lead to court cases and cause serious trouble abroad.

When threatened, the information the journalists have collected is lost and the public is prevented from hearing about what really happened. The flow of information is disrupted in this way and reliability is lost. 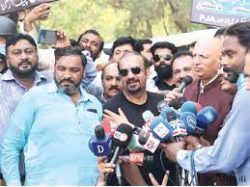