OKARA: An Elite Police Patrol official on Monday night shot at and injured a young journalist when he didn’t stop at a picket near the Additional District Headquarters Hospital on Okara-Depalpur Road.

Faisal Yameen, reporter of an Urdu daily, along with his cousin Imran was on his way home by a car. When he didn’t stop on the signal of the police patrol, one of the officials manning the picket opened fire.

The journalist who received a bullet in his head was referred to the Lahore General Hospital in a critical condition from the emergency ward of the DHQ hospital.

District Police Officer Babar Bakht Qureshi assured the club members that the official would be booked and arrested. 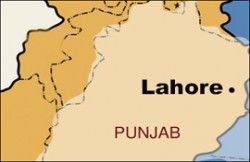 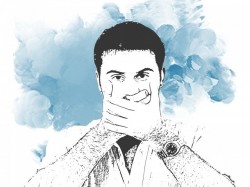