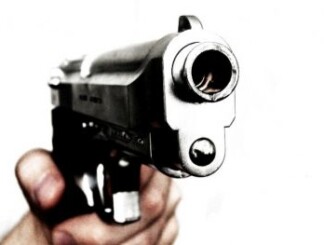 DERA ISMAIL KHAN: Unidentified gunmen shot dead a journalist here on Saturday, police officials said on Saturday. They said that the gunmen opened fire on Muhammad Omar, who was a correspondent for a local newspaper, near Niazi Chowk. They said that Muhammad Omar sustained critical injuries in the attack. He was taken to the District Headquarters Hospital where he succumbed to his injuries. 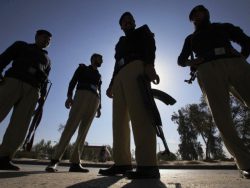