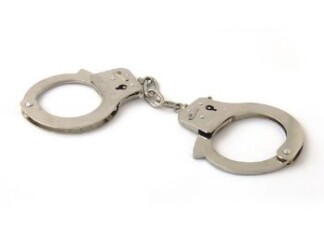 Addressing a press conference at the Karachi Press Club on Tuesday, the journalist informed media persons that his son’s murder case was being ‘mishandled’. “The police is not performing its job well, and the local newspapers are also exploiting the issue,” he said. He also appealed to shift the case from Thatta (he was shot here) to Karachi, as he is unable to afford regular visits to the former.
Jalbani said that it was a high profile murder case and only a ‘fair investigation’ could unveil the faces behind. “My son was shot dead because he was against the corruption in civil society organizations,” he asserted.

Rafique Jalbani was shot dead in Makli, Thatta, on July 26 before Iftar near his house.

He said that the issue of corruption in the Nur Goth was the reason of the killing of his son. Nur Goth is village named after a girl who passed away in the UK in November 2012 because of a heart ailment. Her UK-based parents played an important role in raising funds for the model village. 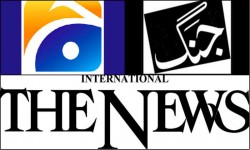 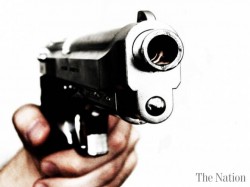 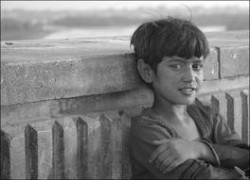