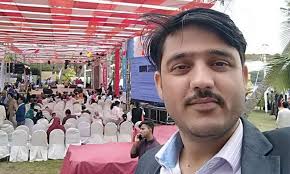 KARACHI: An anti-terrorism court on Thursday granted bail to a journalist in a case pertaining to alleged possession of an illicit weapon.

Police had arrested Syed Matloob Hussain Mosavi, a reporter working for daily Jang in Karachi, on March 30. But the reporter alleged that he had been “taken away by unknown men” from his residence in Salman Farsi Society.

The judge of Anti-Terrorism Court-XIII granted the journalist bail and fixed the matter for indictment. A case was registered under Section 23(1)-A of the Sindh Arms Act 2013 at the SITE Superhighway police station.